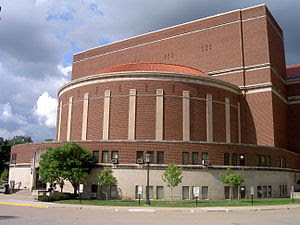 Image via WikipediaThe Washington Post"-- The devastating earthquake that rocked Haiti in January was unleashed by a previously undetected fault line - not the well-known one scientists initially blamed, according to an analysis of new data.
It's unclear how dangerous the new, unmapped fault might be or how its discovery changes the overall earthquake hazard risk for Haiti, said Eric Calais, a professor of geophysics at Purdue University in West Lafayette, Ind."